The idea behind the casino was to make a level with a lot of minigames without the necesity of making an interface for each game. As a 3D artist my work was to model those gambling games and make them fit with the “no special interface idea”, just go in and punch them to play.

It was given to us 4 gambling games: the slot machine, a blackjack, the roulette and the wheel of fortune. Each one of the minigames has his own problems, but they share a couple of  them. One of the most common problems was the fact that Patobox was always in the center of the screen and he obstructed the vision of the player. The slot machine was one of the easiest to solve, just by making it big enough to allow the player to see the slots. 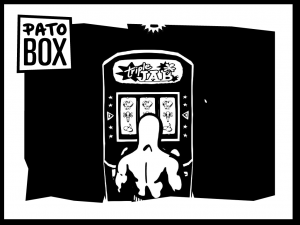 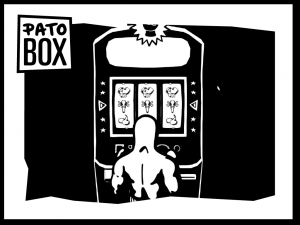 The wheel only had a couple of problems. At the beggining it was planed to have 50 prizes, but it was almost impossible to see them in the screen. We have to reduce the number to 20. 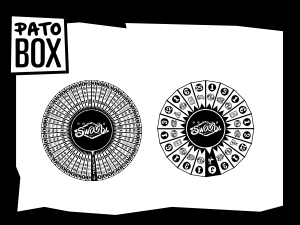 This modification allowed the player to see better ther prizes of this mini game without making the game very easy. Another issue with the wheel is that we needed an indicator to show the player the speed of the wheel: adding a set of lights was a quick solution. 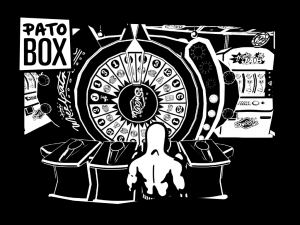 Making the blackjack was quite of a challenge. We tried different things to make it work. The first try was a table with a big roulette looking at you, also the table was inclined. Ther result was that the player can barely see what was happening in the game, the feeedback gived to the player was not enough. We decided to put a screen on the top of the blackjack table and it worked. The feedback was more clear  and the player can easily distinguish between the bets. 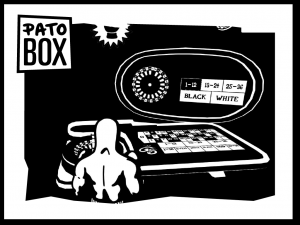 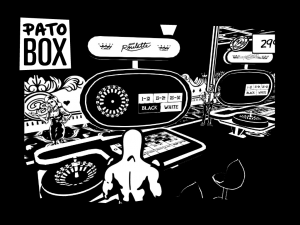 The blackjack wasn’t modeled to work as a minigame, it was only a simple table. We decided to use the same solution in the black jack, put a screen on the top of the table. Because these last minigames have a lot of information on a single screen, it was needed to put an extra screen to display the name of the minigame and an indicator for winning or losing.  Adding a screen on the minigames was a way to add an user interface to the game with actually doing that. 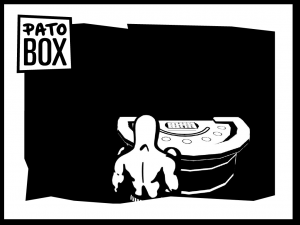 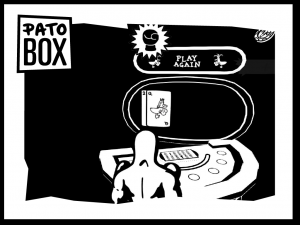 LIVE NOW! 🔴 Find out what makes RFM tick as we dive into its inspirations and lore as well in our live dev stream!… https://t.co/LiOoo0yAqe

Reply Retweet Favorite
ICYMI: We're starting the week with another stream in 30 minutes, don't be a stranger!🙌📺 https://t.co/Nkw0LJgYew

Reply Retweet Favorite
A merc who makes their coin in another dimension! RFM is a retrofuture roguelike dripping with comic-book style an… https://t.co/WW6RzesN39

Reply Retweet Favorite
Hey mercs!📢 We got deets on our next stream where we'll dive into RFM's lore and its inspirations! Join Heri, Co… https://t.co/eJSGqAEqC4

Reply Retweet Favorite
Moog is RFM's good doggo!🐶 Here is his debut scene in the game! <3 Put a smile on Moog and wishlist RFM here:… https://t.co/CqQrdB9SuS